In fact, the token is also a cryptocurrency. But this coin was encrypted and issued by projects called ICO. It can be said that the token is developed on the basis of the Blockchain of a certain coin. Therefore, it is used in a predefined manner.

Mostly, Ethereum is the foundation to build tokens with ERC-20 standard. Besides, there are some Tokens that are also based on WAVES, ICON, NEO and even Bitcoin.

It can be seen that the token is used as a method for internal payments in that project, and has the same function as the coin. You can also understand that token is the capital of a company, token holders can participate in the system network and access the project's functions.

Thanks to that, more and more people are interested in and investing in tokens. There are some prominent tokens that are storming the market such as Tether, Ox, Zilliqua, Binance Coin, OmiseGO,...

Tokens are divided into 2 main categories including Security Tokens and Utility Tokens:

Security Tokens are also known by many as security tokens, they are a form of shares issued by ICOs. Thereby, you can enjoy the dividends according to the proportion of shares that you own. Besides, when you own a certain number of tokens, you also have the right to decide on some important work in the project.

Utility Tokens are an extremely utility token. Unlike Security Tokens, this type of token is not used for direct investment, it has the effect of performing functions in the project such as discounting, payment, voting to be able to serve a certain project in the market. .

There are also a number of other tokens such as Platform Tokens, Transactional Tokens, Governance Tokens, Equity Tokens, Payment Tokens, etc. Each token has different features and uses, so users need to be smart. in use.

Coin is considered a cryptocurrency that has been built on a separate Blockchain platform that is open source. They work heterogeneously and data will be stored collectively, any user can easily join its network.

Coin was born with the meaning of solving problems related to payment, finance, security and application development… 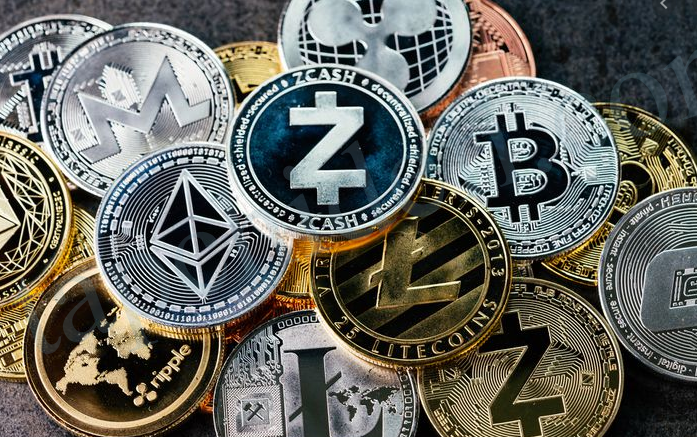 Coins will be divided into 2 types including Bitcoin and Altcoin. In it, Altcoin is the common name for all non-Bitcoin coins. On the market today, there are some typical coins such as: Cardano, Ethereum, Beo, Bitcoin, Stellar, ...

Should I invest in Polkadot coin (DOT) or not?

What is Polkadot (DOT)?

Where can I see the transaction history of my Polkadot account?

I can't find my account on the Polkadot network!

Can I use the same account on Polkadot, Kusama and parachains?